The City of Margate was born on May 30, 1955. Sixty years later, it is a vastly different place, but still has that small town feeling. Margate celebrated their birthday with a large party held at the Margate’s Sports Complex on Banks Road. Dignitaries from area communities also showed up. I was pleased to be one of the few speakers invited to share about the history of Margate.

My family moved to the NW Broward area when the population was low. My parents built their plumbing business in Margate and went on to become developers. The family business grew quite large, bringing over 600,000 square feet of commercial property to the Eastern Tier of Margate. Family businesses have thrived in Margate thanks to the buildings that our family built. Copans Road, east of 441, and Banks Road, between Coconut Creek Parkway and Copans, were built thanks to our economic development. It was a wonderful time to be part of the foundation of Margate.

Margate has much to offer their residents, including easy access to highways, 18 parks including a water park, sports teams for the children, playgrounds, exercise trails plus a fun 4th of July parade and fireworks. The City Center area is currently on the agenda to be updated for the future generations.

There are many affordable homes on canals where boating is welcome. Let me help you find your next home in Margate.

(The photos below show the events of the celebration along with aerial photos taken of the Eastern Tier prior to my family’s development.) 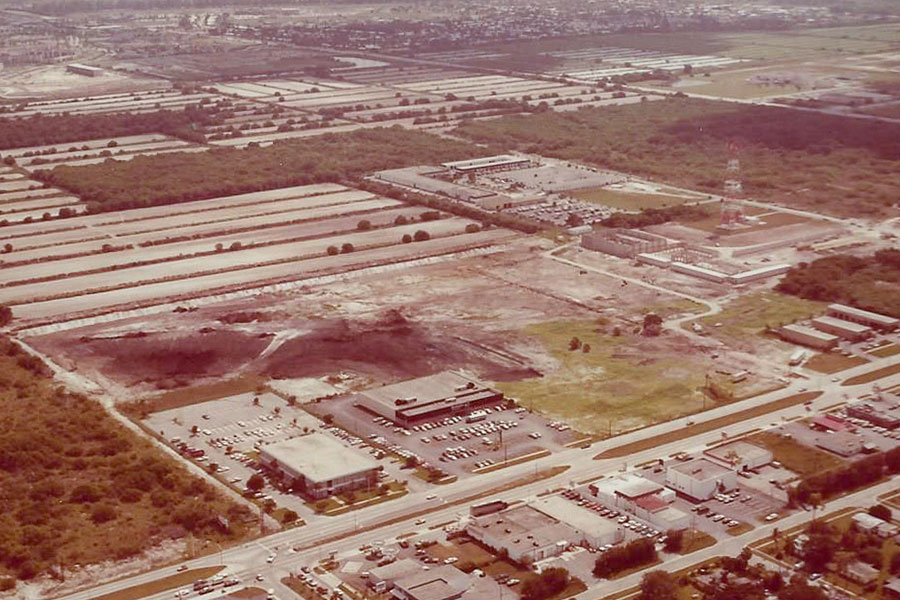 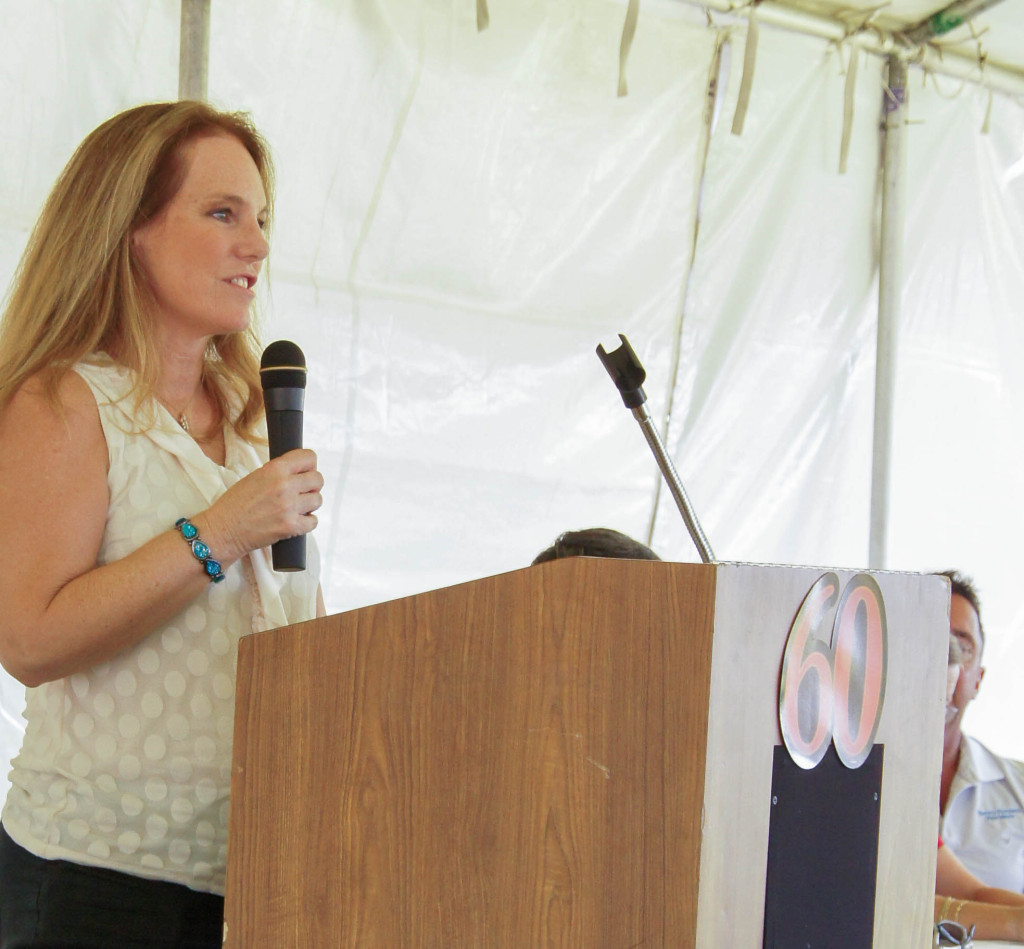 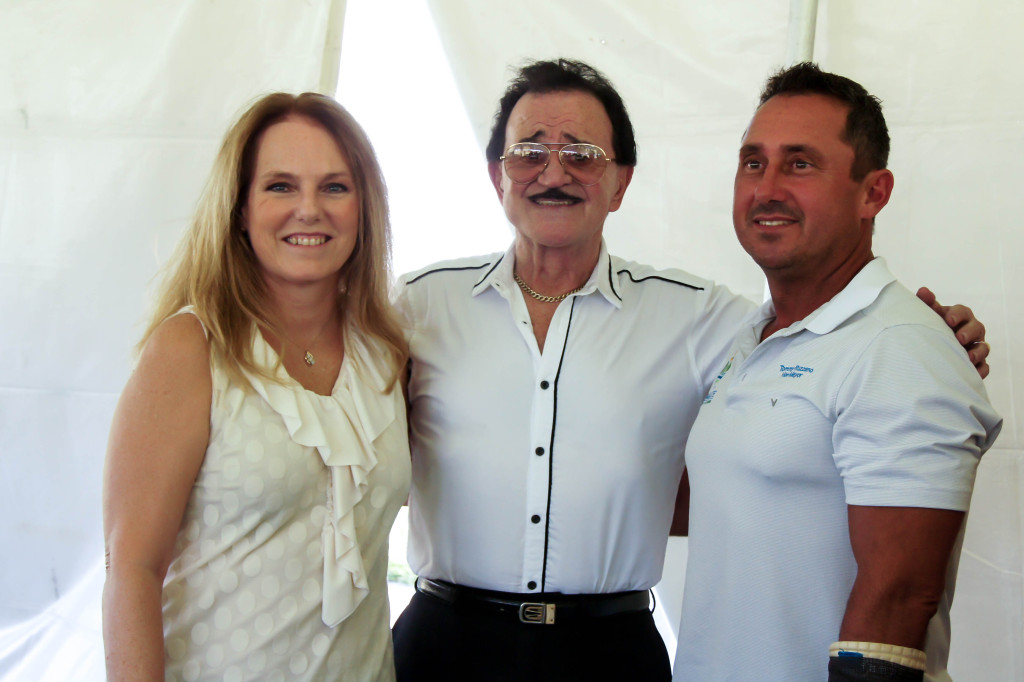 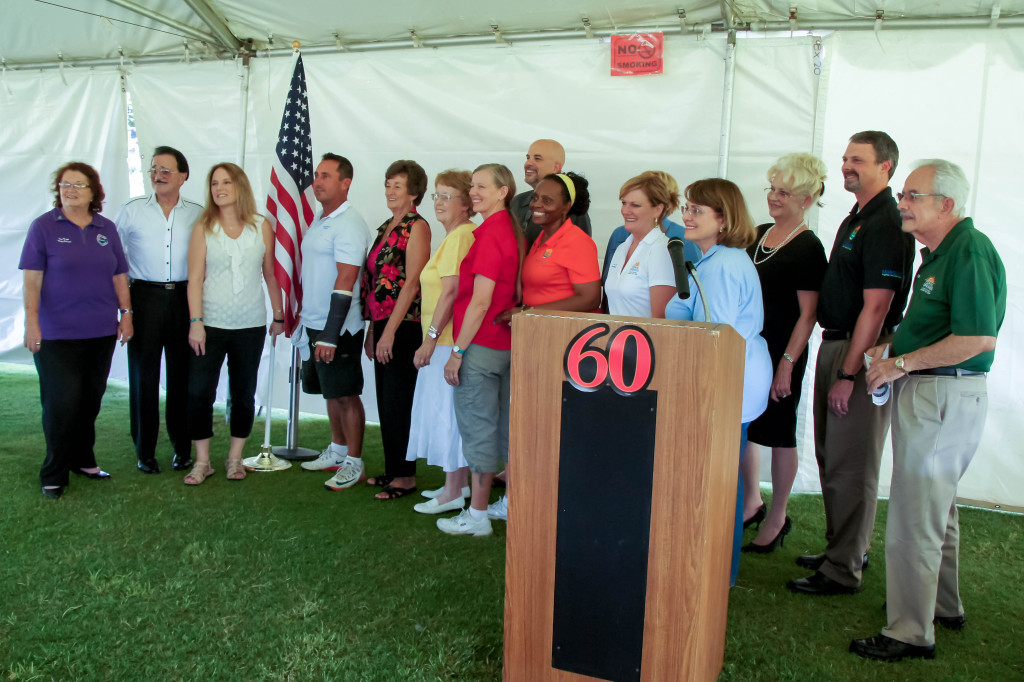 Guest speakers along with the City Commission.

« It Must be May in S. Florida!
Happy Birthday, America! »